As most of you know I am a big fan of the full frame digital, the A900 specifically. The ability to use lenses as they were designed and the camera behaving like it did when I first studied photography. I am over forty now and still remember the first half of my photographic carreer involving film, processing and darkrooms, those starting out now however will have no idea about 35mm film and “full fram”- to them there is just small and big sensors. The discussion over what is best seems a little lost on those who view photography in terms of the resault rather than the method of capture, in the old days we used mdeium and large format film and tended to look down on 35mm as a photojournalists format and not “true” photography, before that perhaps the 8 x 10 shooters looked at 5 x 4 film the same way. The point is- at any time technology can shift and those useing the old will tend to avoid the new.
There will always be a few pioneers into new technology who will lead the way for the vast majority, working at the 2000 Olympics I saw first hand the conversion to digital with 90% of the photographers shooting on digital rather than film. In the Nikon support centre the loan cameras consited of two F5 and forty D1. It is only a short period of time from film to digital imagine what comes next and how quickly that will happen? 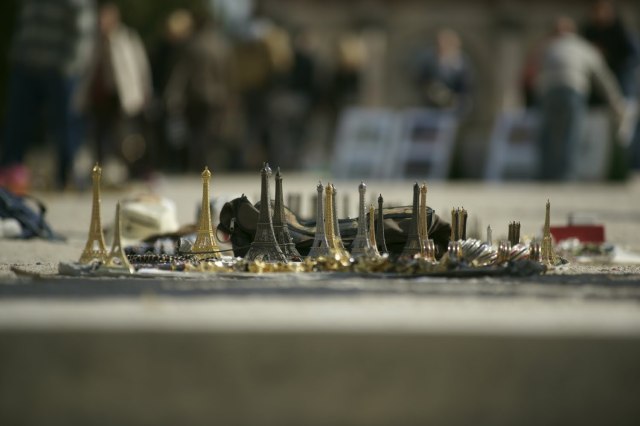